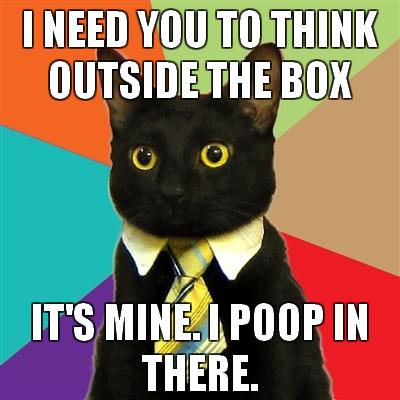 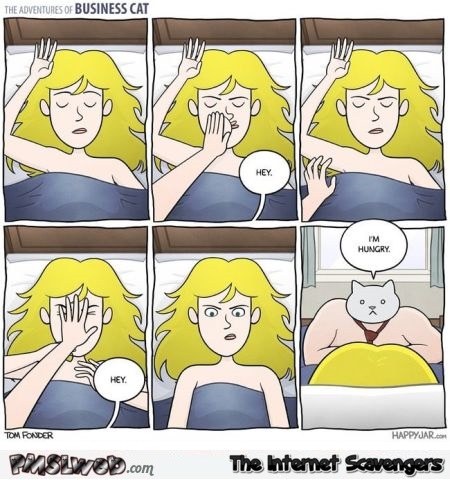 I don’t know that you need to be a cat lover to be amused by all of the shenanigans this CEO puts his staff and colleagues through (hairballs on the keyboard, demand for warm laps to sit down on), however it actually helps. Plus, the guy’s ‘cat’ is a cat with a human head – fairly frankly that was super disturbing.